The Roman Republic was making its last stand, but first it had to figure out who was in charge.

Not that it didn’t have bigger problems. Pompey the Great, thinking the civil war was over, failed to capitalize on his victory at the Battle of Dyrrhachium, allowing Julius Caesar all the time he needed to regroup so they could meet again at the Battle of Pharsalus in August of 48 BC.

Pompey did not win the Battle of Pharsalus.

Julius Caesar would indeed pick a side, but that is a trainwreck for later. 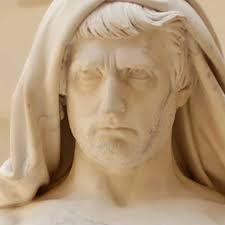