This is Research Doodle Gus's favorite time period. Since he is named for Rome's first emperor, Augustus, this time period is his playground. He's not a fan of the Republican era, with all of its unpleasant democratic institutions (Gus is an autocrat at heart), and he really takes note once Julius Caesar comes on the scene.

Also, much like the ancient Romans, Gus loves pitched land battles and reclining while eating (he actually lays down in front of his bowl while he eats). Below are some of the research materials he is fond of. 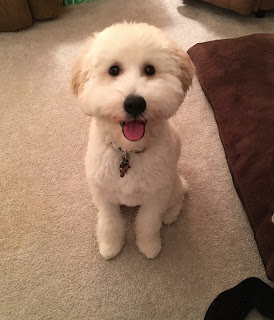 He is also inspired by the notion of throwing off the constraining shackles of a despotic overlord (in this case, Research Doodle Gus).

When not feverishly researching for History's Trainwrecks, Sally is busy composing his own Declaration of Independence.

De Fonblanque, Edward Barrington, 1821-1895. Political And Military Episodes In the Latter Half of the Eighteenth Century: Derived From the Life And Correspondence of the Right Hon. John Burgoyne, General, Statesman, Dramatist. London: Macmillan and co., 1876.